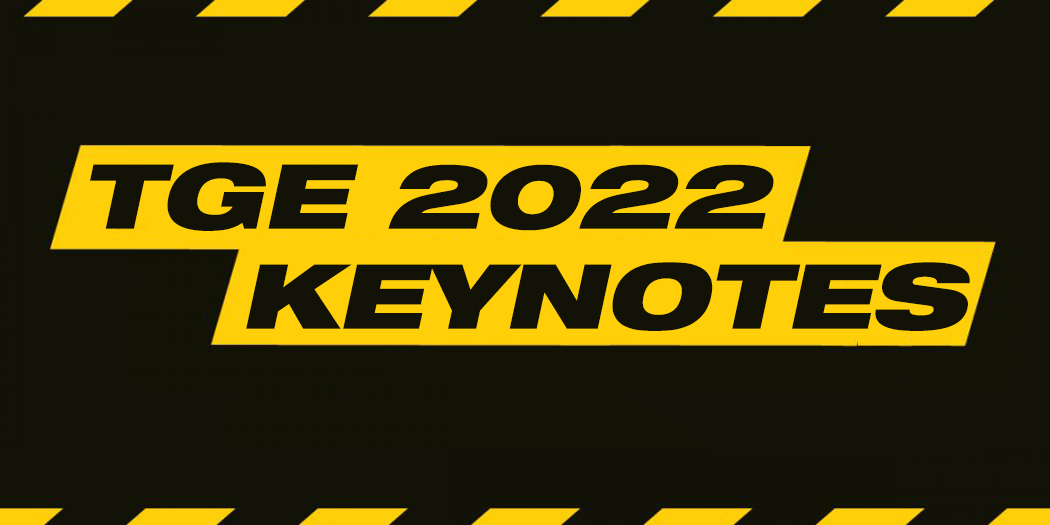 A series of keynote in conversations taking place over the four days of the TGE Conference.

Shape Of You legal team – in conversation

We put the spotlight on the recent headline-grabbing court battle over Ed Sheeran’s hit ‘Shape Of You’ by speaking to the team that advised him. Simon Goodbody from Bray & Krais, Rayan Fakhoury from Blackstone Chambers and music publishing consultant Jim Doyle will be in conversation with CMU’s Chris Cooke, explaining the background to the case and the legal arguments that were presented in court.

With numerous similar lawsuits filed in the US courts in recent years, how effective is copyright law at dealing with disputes where one artist accuses another of infringing their work, and what measures can songwriters and their business partners take to protect themselves if they are on the receiving end of such a claim? The experts discuss!

Tom Gray is a musician and songwriter, and founder of the #BrokenRecord campaign and recently appointed Chair of The Ivors Academy. Kevin Brennan played a key role in the DCMS select committee inquiry into the economics of music streaming and proposed a number of copyright law reforms focused on artist and songwriter remuneration. And Naomi Pohl was recently elected to the role of General Secretary at the Musicians’ Union

Tom, Kevin and Noami will join CMU’s Chris Cooke to talk about the big debate around how streaming works and how streaming monies are shared out between artists, songwriters, labels, publishers and services, putting the spotlight on the campaigns and discussions so far, and considering what happens next.

Music PR legend Barbara Charone will be talking journalist Jacqui Swift through the highlights of her career in the music industry – ahead of the publication of her memoir ‘Access All Areas: A Backstage Pass Through 50 Years Of Music And Culture’.

Barbara spent the first half of her career as a music journalist working for NME, Sounds, Rolling Stone, Crawdaddy and Cream before writing the authorised biography ‘Keith Richards: Life As A Rolling Stone’ in 1979. She then moved into music PR, working at Warner Music for nearly 20 years before launching her independent music agency MBCPR in 2000.

Barbara will select some of the key moments of her career, provide her insights on a music and media industry that has changed multiple times during that career, and will discuss what it was like writing her memoir.

On the final day of the TGE Conference 2022, Asher D will be in conversation with legendary hip-hop broadcaster DJ Target.

The TGE In Conversation programme takes place at Jury’s Inn Waterfront and is open to anyone with a TGE delegate or conference pass.

CONFERENCE HOME
GET A DELEGATE PASS
Back to Top