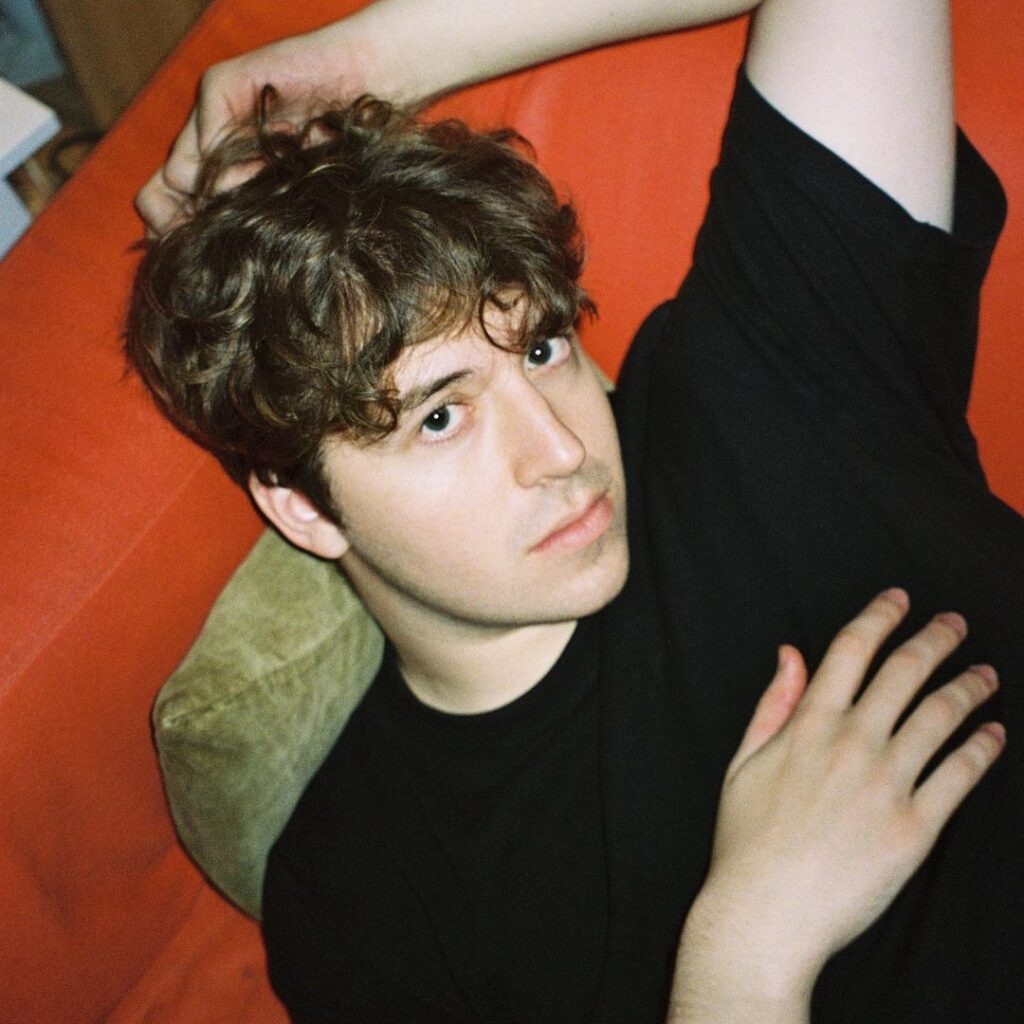 
Staged under the cover of darkness and imbued with a subtle yet high stakes sense of emotional drama, the music that 20-year-old Kai Bosch crafts makes a lot of sense if you look not at where he’s come from, but where he’s been.

Having uprooted himself aged 17 from the sleepy town of Polzeath, Cornwall to the throbbing nightlife of Berlin before then moving to London, the singer’s forthcoming debut self-titled EP is a release as indebted to the pursuit of sensation as its author. Nodding to the nocturnal sensibilities of James Blake, the gentle emotional surges of The XX and the crisp picture-painting of Lorde, its four tracks wear their emotions on their sleeves, evoking hazy lost nights and fleeting moments caught mid-breath. “With me it’s always been about creating music that sounds like how it feels. I want to make songs that sound like 5am, that blue light, lying next to someone who’s not in love with you anymore – taking that silent sadness and turning it into sounds”