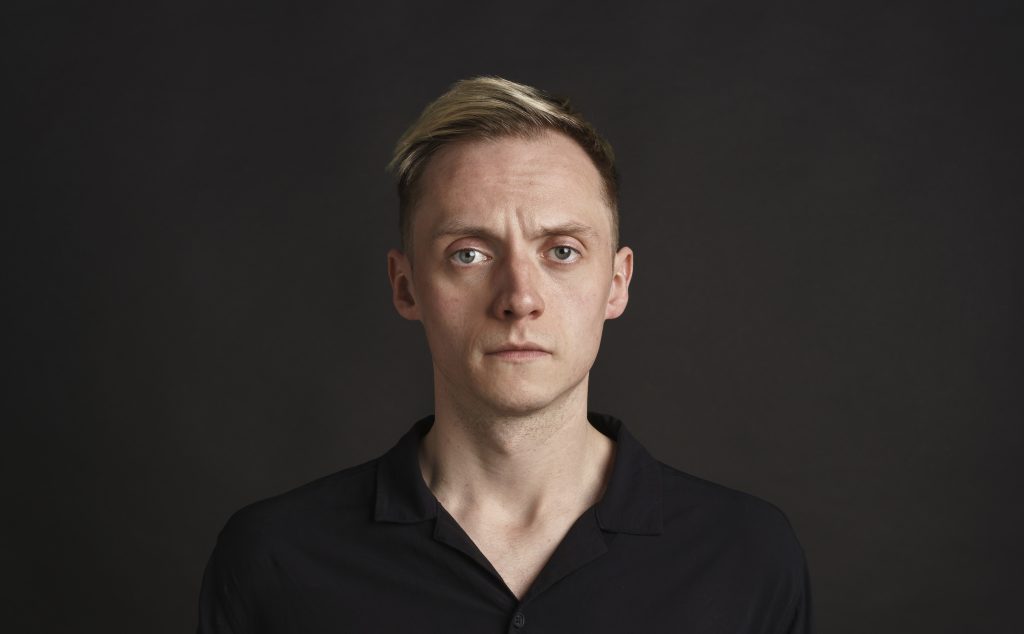 
Vivian Comma paints the Madonna, visibly on the verge of fainting. Christopher Wren walks amongst us once more, forswearing designing cathedrals for singing them. One half of the 1973 Mauritian Badminton Doubles Champions has a perfect serve. The boy who inhabits Track Three of John Lennon’s Imagine repeat-dials, passive-aggressively, to Tiree. A funeral, swinging to the Gay Gordons.

These are the people and places, scenes and scenarios of the songs of Hamish Hawk. Rich of voice and even richer of imagination, the singer-songwriter from Edinburgh creates musical pen-portraits as vivid in lyric as they are in melody. In all the wholly best ways, these are chamber pop songs that have swallowed both a dictionary and a compendium of modern urban fairy tales.

Hamish Hawk will be performing at Sebright Arms in London on Wednesday 17th November 2021.