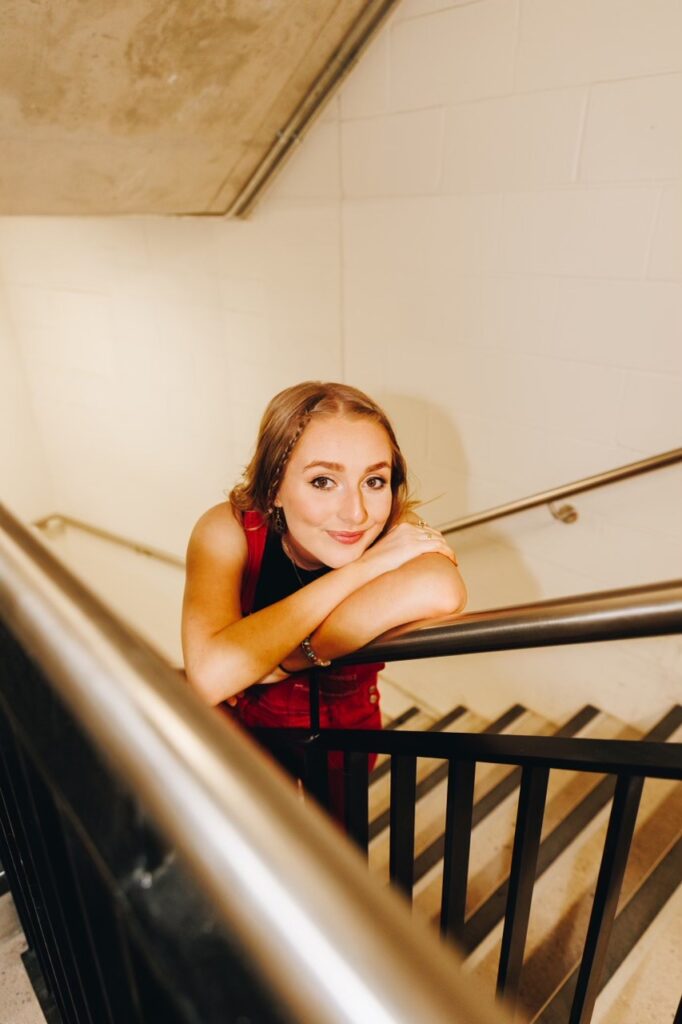 
Áine Deane, the 22 year old singer-songwriter, began her career whilst in her final year studying at university. Spending time writing and uploading original songs from her bedroom her videos grew a following of hundreds of thousands of followers, and in true fairytale-fashion attracted the likes of Sam Smith, Ed Sheeran and Little Mix to repost her videos to their fans. Since graduating Áine has gone on to release her debut EP ‘The Handmedowns EP’, tour with James Bay & sold out her first headline show in London. The lead single from the EP, ‘Handmedowns’ was selected as BBC Radio 1’s track of the week at the beginning of the year. Áine is next set to perform her second headline show at Omeara, ahead of supporting Sam Smith at the Royal Albert Hall.